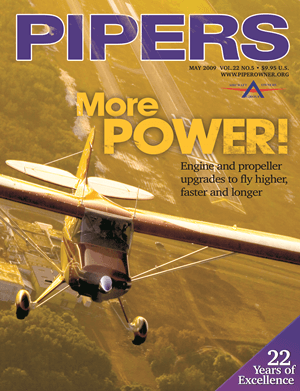 36 From F-Oenix to Ph-Airbanks: An Alaskan Experience By Floyd Allen

16 Under the Cowling Jacqueline Shipe 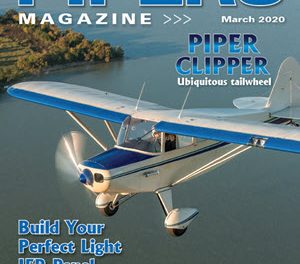 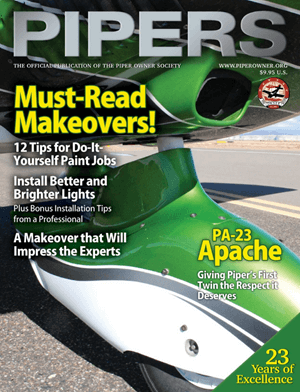 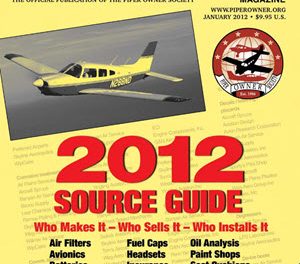