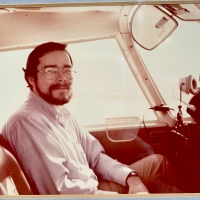 I recently bought an iPad Mini which has ForeFlight installed on it.

I am looking for mounting suggestions in my Arrow. Pictures of your iPad mounts are helpful for me to visualize the mount. I have heard there are several different mounting options, but I would like to see them before purchasing any mounting hardware.