Home› Show and Tell: Say Hello and Show Us What You Fly

lewisc
September 29 in Show and Tell: Say Hello and Show Us What You Fly

It only has 2300 hours on it having been privately owned all its life. Unfortunately the engine was original and had no major work done and at this years annual back in February it as grounded and needed an engine rebuild. I had that done by a shop in the UK (although seeing the cost I wish I opted for a new factory Lycoming one) and its being fitted now.

I have some questions but will search the forum first to see if the answers are already there.

One thing I did want to know. Is anyone able to find out its original N number? It was registered in the US between 1972 and 1974 before being exported to the UK. 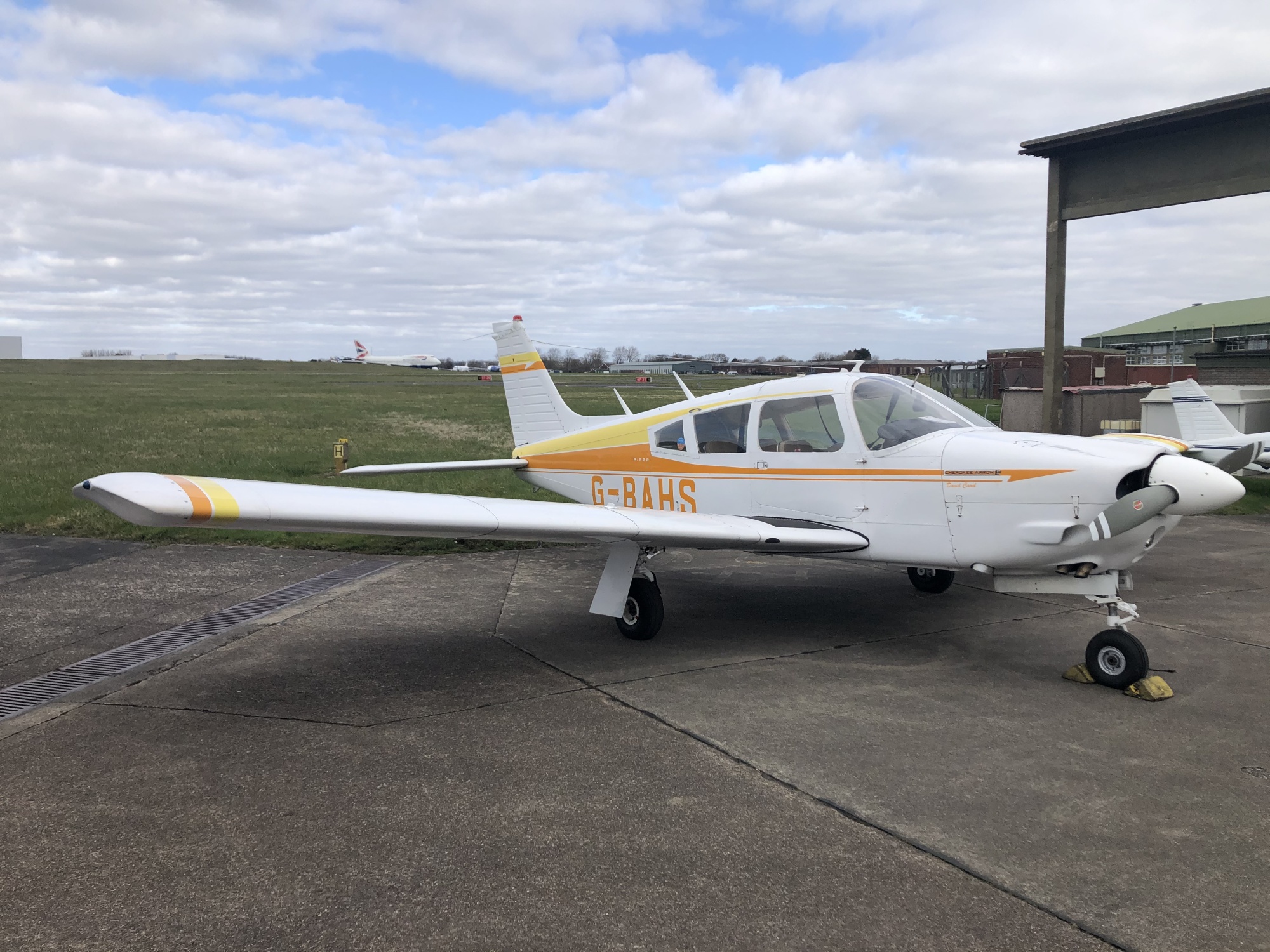 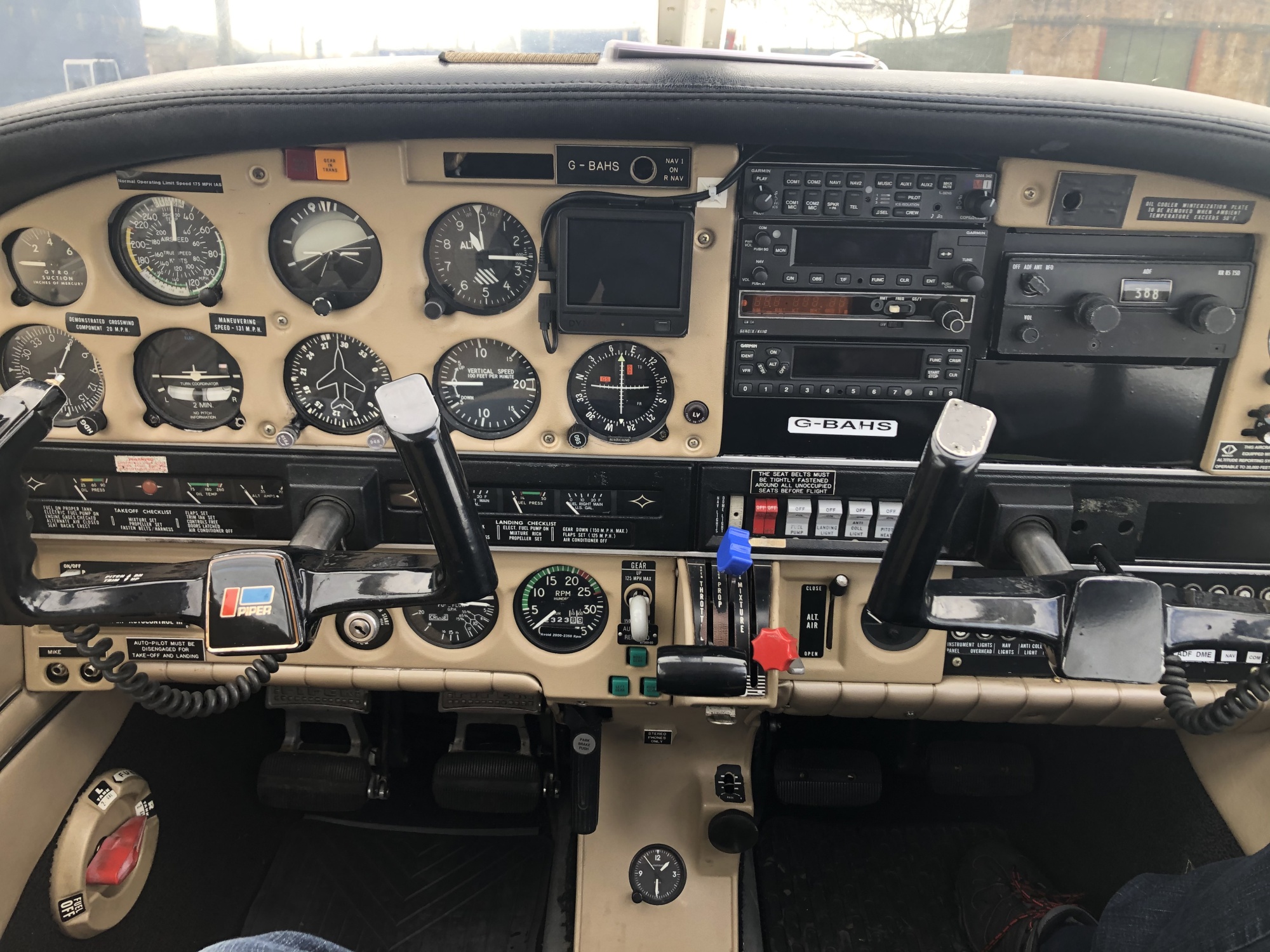