The news that two airports in California were going to stop selling 100LL avgas at the end of this year prompted the general aviation industry to reply on multiple levels, including a letter from six leading GA organizations to the FAA asking for help in slowing down the trend.

The general concern is that pilots will start gambling with fuels that don’t belong in their plane’s tank.

“The only fuel available for piston-engine aircraft will be a 94-octane formulation, which is not compatible with higher-compression piston aircraft,” stated an opinion piece by AOPA. “This unnecessarily hurried timeline poses a real risk, and is counter to the need for a safe, smart transition to a fleetwide unleaded fuel solution.”

You can read that full article here: https://www.aopa.org/news-and-media/all-news/2021/december/09/aopa-concerned-about-mandated-fuel-policies-in-california

The general consensus among pilots and mechanics is that unleaded gas can’t come soon enough. Leaded gas isn’t good for engines in the first place, so even pilots who aren’t concerned about the environmental impacts are looking forward to unleaded gas. As announced in Oshkosh this past summer, GAMI has developed a 100-octane, no-lead gas, but it’s not widely available yet and doesn’t cover all vintage engines.

Meanwhile, AOPA, EAA, and others have co-authored a letter to FAA Administrator Stephen Dickson.

We are committed to working with the FAA and industry stakeholders to effect a smart, managed nationwide transition to unleaded fuels in general aviation aircraft, one with safety at its core. Recent developments are threatening an organized, safe transition as airports in some of the most densely populated geographic areas are announcing they will stop providing 100LL within weeks and solely provide fuels that are not approved for use in the entire piston GA fleet.

We are deeply concerned about rushed timing and an increased risk of misfuelling in an airport network with fragmenting fuel supply. Please use the FAA’s aviation safety mandate to prohibit individual airports from interrupting the availability of 100LL and stifling the cooperative industry-government effort to safely transition the entire general aviation fleet to unleaded fuels. It is vital to public safety to mitigate risks for pilots and passengers and for the people and property on the ground during this transition.

Misfuelling risks are already high where visually similar airframes require different types of fuel (i.e. a twin Cessna 421 uses 100LL and a twin Cessna 441 uses JetA and, in the past 7 years, there have been 4 fatalities and 3 injuries due to Cessna 421 misfuellings). Risks and complexities around misfuelling are suddenly skyrocketing. For example, some popular piston aircraft models (i.e. Beechcraft Bonanzas) are fleets inwhich some aircraft have engines that can use unleaded fuel and other aircraft do not.

Furthermore, aircraft that do have engines capable at this time of using unleaded fuel require an STC before doing so and there is much outreach and education needed for the owners of these aircraft. Piston aircraft with high performance, high compression engines consume 75% of the 100LL sold in the U.S. Many of these engines are not approved to use unleaded fuels currently available in the marketplace.

Misfuelling renders aircraft unairworthy from both safety and regulatory standpoints. Engine failures from misfuellings often occur at critical phases of flight, such as on takeoff and climb out, and NTSB accident reports document the grim outcomes. Unlike automobiles, if an aircraft has engine trouble, it cannot simply pull over to the side of the road. The automobile industry took time to safely transition to unleaded fuels and was successful, and the aviation industry must do the same.

We are committed to continued work with the FAA to see the fleetwide transition to unleaded fuels succeed in a safe and expeditious manner.

[signed by the heads of AOPA, EAA, GAMA, HAI, NATA, and NBAA]

COO will follow this story and update as necessary. 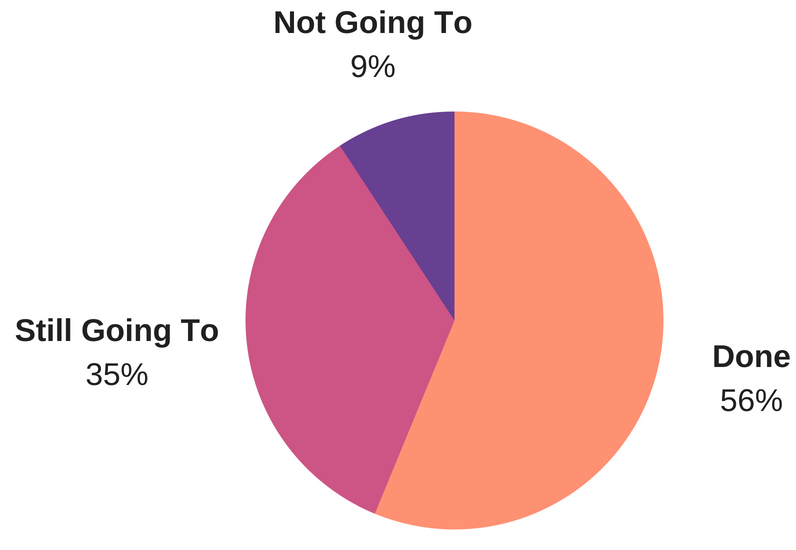