I was truly fortunate to have a dad who was both my flight instructor and my best friend. From a very young age, I spent most weekends with him at the airport flying and wiping oil from his PT-19 and later his PT-22. I’ll always be grateful for those experiences and for the doors that they opened for me to fly Stearmans and other classic airplanes in my late teens and early 20s.

I bought my first Cub in the early 1990s after my wife, Betsy, and I moved to the Seattle area. I found N70277, a 1946 J3C-65 with an 85-hp conversion, for sale in eastern Washington so I picked up a cashier’s check and bought a one-way ticket to Spokane. Fortunately, the seller accepted my offer, so I pointed it west using a map and a compass that was more than a few degrees off. I knew right away that I was hooked for life.

After we left Seattle for Texas, I was without a Cub for about 10 years and I joke that I was generally depressed the whole time. Then, my buddy Jon Taylor’s 16-year-old son, Trey, saw NC70455, another 1946 J3C-65, for sale at an air show and convinced Jon and me to each buy one-third interests in it. (Trey is now a major in the U.S. Air Force flying F-15s.) After several years we dissolved that partnership and Jon and I bought NC92432 — you guessed it — a 1946 J3C-65 that had been meticulously restored back to stock specs.

In 2018 Betsy and I bought a home with a hangar at Covey Trails Airpark west of Houston. At about the same time, Jon traded his older Bonanza for a newer one and wanted to focus on it for a while so I bought his share of the Cub.

The only modification we’ve made to this Cub was the conversion to Grove disc brakes to get away from the original expander-tubes, which were continuously problematic. I like the Grove conversion because the rotors rivet to the original hubs so there’s no need to change to larger tires and wheels.

When Jack Fleetwood first contacted me about doing a photo shoot for the magazine, I warned him that my Cub is not a museum piece; it’s just an honest, “working” Cub, complete with imperfections.

With so many variations of vintage Cubs to consider, from J-3s to J-5s, PA-11s, and PA-18s to name a few, the choice depends on the mission. If your goal is to take off shorter, climb and cruise faster, and carry more weight, a 65-hp J-3 would quickly be struck from your list. For instance, the higher horsepower of my Seattle Cub was a necessity for the mountain flying and off-airport fun I enjoyed in the Pacific Northwest. On the other hand, 65 hp is fine in Southeast Texas.

Of the many makes and models of aircraft I’ve flown over the past 42 years, for me no other comes closer to the true essence of flying than the J-3. It’s simply sheer joy. In the absence of ample power, flying it safely just requires a mindset of energy management. More power would be great, but I really don’t mind the simplicity. My Comanche is a perfect single-pilot IFR platform for my business and personal travel mission but there would be a huge void for me without my Cub. 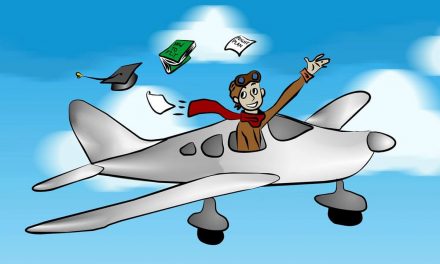 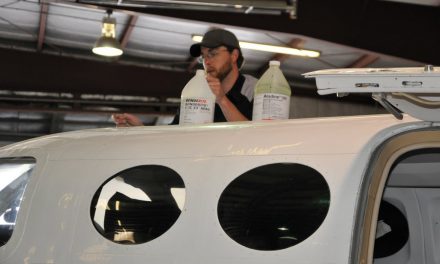