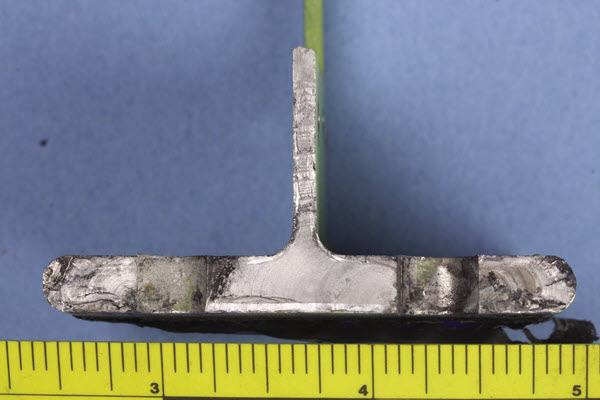 Piper Aircraft, Inc., has asked the FAA to reconsider the process it is undergoing related to the NPRM Airworthiness Directive and change it to an SAIB, and it is asking Piper owners to submit comments by Monday, February 4.

Piper President and CEO Simon Caldecott recently sent a long, detailed, and well-documented letter that detailed the problems Piper sees with the process. Part of its opening paragraph:

Unfortunately, in the investigation of the accident which gives rise to this “Interim” NPRM AD, the FAA has chosen to depart from this long history and instead invoke “ex-parte” rules while initiating a blanket order where the owners of more than 40,000 aircraft bear the burden of removing wing fasteners on perfectly safe aircraft in order to determine whether a fatigue crack found in the accident aircraft (and also found in one other aircraft operated by the same entity) might be present elsewhere. This is all being done before the conclusion of the NTSB investigation designed to determine the cause of the accident. With this in mind, Piper Aircraft, Inc. urges the FAA to remove the veil of ex-parte communication in order that we might again work together along with the NTSB, to complete the open investigation, determine a probable cause, and initiate appropriate safety actions (involving Piper and/or the owner of the accident aircraft).

The FAA launched the discussion period and NPRM (Notice of Proposed Rulemaking) AD in late December, and it ends Monday, February 4, as it prepares to issue an AD following the Embry-Riddle crash last year in which a heavily used training plane suffered a catastrophic fatigue crack, resulting in the death of a student and a designated flight examiner. For more information, see our previous stories and visit https://www.regulations.gov/docket?D=FAA-2018-1046.

A review of the docket information has revealed several key issues which will necessitate further evaluation and detailed consideration by the FAA. It is urged that the FAA convert the proposed action to a much more targeted Special Airworthiness Information Bulletin (SAIB) for the purpose of this information gathering process. The top concerns are as follows:

The letter goes on, in great detail. Summarizing its key points:

Additionally, Piper said the NPRM AD greatly underestimated the cost of compliance. Piper Owner Society member Jim Curns agreed, saying that while his plane doesn’t actually need this work because of the formula, he investigated getting the work done anyway, just for peace of mind and under the initial FAA guidance that the work wouldn’t be that expensive. Curns said the FAA is incorrect in its assessment that the typical pilot and their A&P can execute an eddy current NDT (non-destructive test) for a few hundred dollars.

“Airlines have this equipment and the qualified personnel to use it, but it is far from readily available to the GA market,” Curns said. “My A&P IA and I are working to find a local contact who can do this for our two planes. We are estimating a cost closer to $1,500, not counting moving the airplane or tester and equipment to the same location.”

That sentiment is part of what concerns Piper. While the calculator indicates that non-training planes won’t need this work, that assumes that the owner can document its entire history. Secondly, even if documentation is possible, plane owners like Curns are now at least mildly concerned about something that Piper says is not backed by data. Returning to the letter.

Piper Aircraft Inc. contends that, similar to the original AD 87-08-08 which was ultimately rescinded by the FAA, the inspections proposed by this “Interim” NPRM AD will again show that no cracks will be found in the subject areas based on analysis and test data and potentially introduce an “unsafe condition.” As such, this NPRM AD activity is not warranted due to the misuse of the regulatory approach, deficiencies of the proposals technical merit, excessive economic impact factors and overly broad expanse of aircraft currently proposed. Piper Aircraft Inc. recommends the following: The FAA should remove the ex-parte rule and resume normal communication in order to collaborate on a combined solution while working with the NTSB and Piper Aircraft, Inc.

Piper is asking owners who can contribute relevant data and experience to comment here: https://www.regulations.gov/docket?D=FAA-2018-1046

Members can download a PDF of the letter below. 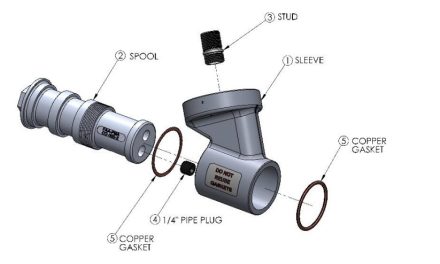