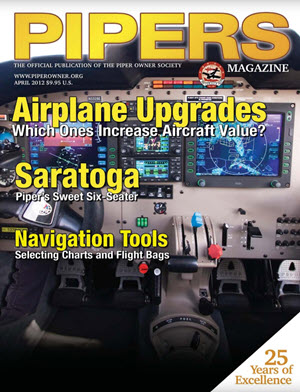 12 Navigating through Charts and Flight Bags
By Floyd Allen

30 The Price vs. Value of Refurbishing Your Aircraft
By Roger Battistoni

On the front cover: There are many improvements that can be made to an airplane. Many owners choose to update their instrumentation. 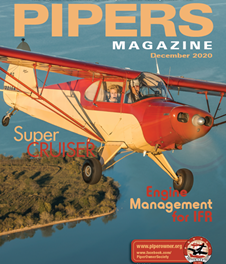 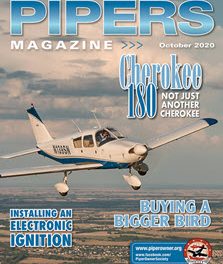 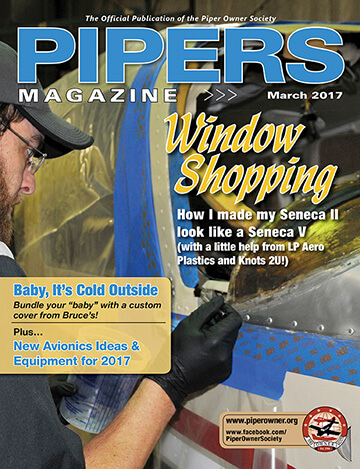