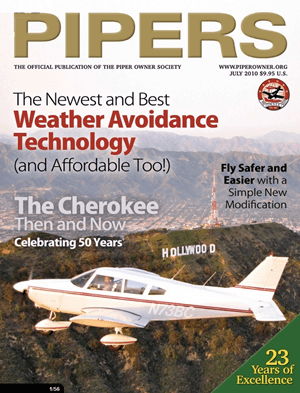 22 How Attending GTO Will SaveYou over $1,000 at EAA AirVenture
By Maggie Pickart

24 Featured Aircraft – Cherokee 140: The Little Indian That Could
By Bill Cox

34 The Newest and Best Weather Avoidance Technology
By Jim Cavanagh

40 A Safety Upgrade Within “EZ” Reach
By Michael Duvert

44 Cherokee 101: A History of the Piper Cherokee
By Jim Cavanagh 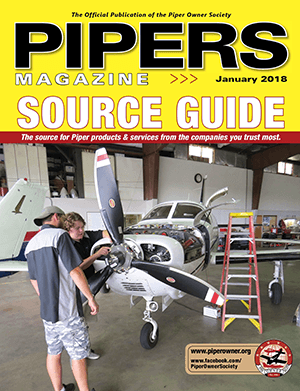 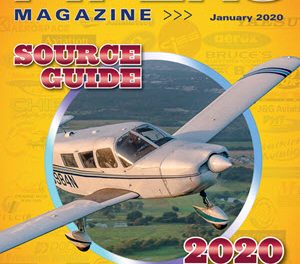 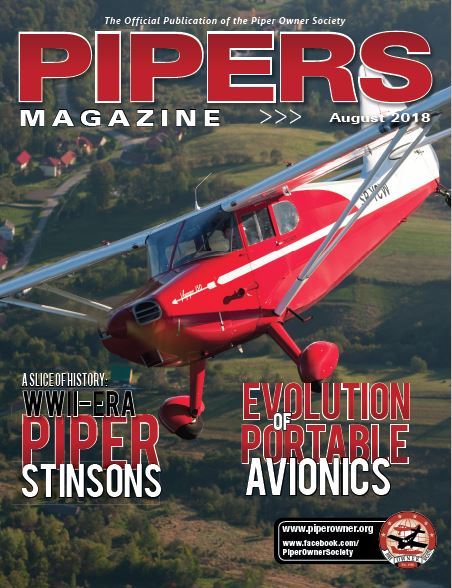