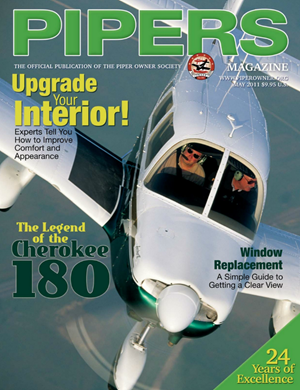 34 Spruce Up the Interior with New Windows
By Jacqueline Shipe

On the front cover: Piper has modiﬁed the basic Cherokee design many times during the past 50 years to create new airplane oﬀerings, including the Cherokee 180 and Archer models. The Archer II pictured here is a perfect example of its type. 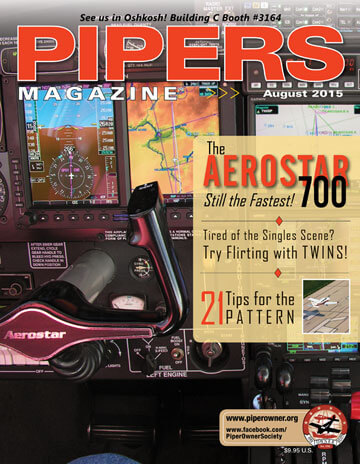 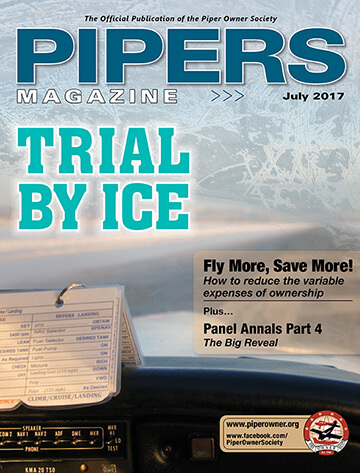 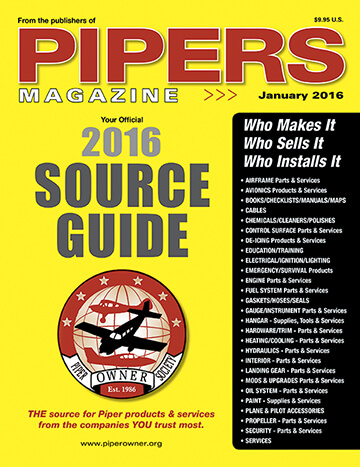 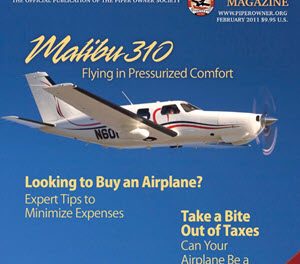