Mooney Aircraft announced that it has come under new ownership as of September 1, 2020. A press release posted to the Mooney homepage states that the new management is made up “entirely of pilots and Mooney owners giving the company a unique and valuable perspective going forward.” The statement also indicates that Mooney will continue to work with parent company Meijing Group.

The press release highlights several objectives that the new company management will focus on in the coming months including providing spare parts and service to the existing fleet, a useful load retrofit, and creating an international network in partnership with Meijing Group.

The announcement comes nearly a year after the company’s Kerrville, Texas, plant closed suddenly in November 2019 and subsequently reopened with a skeleton crew in December. 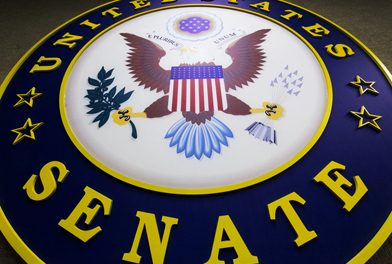 Inhofe, Duckworth Introduce Bill to Create National Center for the Advancement of Aviation