The summer of 2017 brought what I described as some of the best news I had heard in my 20-plus years as an avionics consultant on behalf of legacy aircraft owners. That was the announcement by four companies that they were now offering new digital autopilots for the GA market. While I recognized that the Garmin GFC 500 and GFC 600 and the Genesys/S-TEC 3100 were a step up for the more serious IFR crowd, it was the announcement by Trio and TruTrak that an affordable, digital autopilot was now available for the VFR and light IFR pilot.

Before this, upgrading a tired legacy autopilot was financially out of reach for many. Trio and TruTrak changed that in 2017. That was five years ago, and I thought it might be a good time to revisit these autopilots. While I have my own observations and opinions, I decided to reach out to a few avionics shops that I know well for their opinions and experience, and I was surprised to find some strong opinions, both positive and negative. That encouraged me to reach out further to get a broader perspective.

When I write, I tend to keep it positive; however, the shops I spoke to — some smaller shops, some high volume — have had some less-than-positive experiences with these autopilots, and I feel I would be remiss if I didn’t include these comments in the article. So, let’s look at each manufacturer in alphabetical order, and I’ll share the feedback I received when I asked shops how they felt about the new digital autopilots introduced in 2017.

TruTrak has been making autopilots for the experimental-light sport market for years, and through the efforts of EAA STC, they received the STC for certified aircraft in 2017. The autopilot was well received by legacy aircraft owners, and much to my surprise and that of the industry, Bendix King announced that it was buying TruTrak in 2019. Frankly, this announcement was not as well received. The first year of transition from TruTrak to Bendix King was not as smooth as would have been desired. It took Bendix King a while to assimilate TruTrak and get the customer service, product knowledge, and supply chain in order.

While the shops I spoke to were generally OK with installing the AeroCruze 100, I found no enthusiasm for Bendix King, and most shops were no longer Bendix King dealers. I would suggest that most pilots who have the AeroCruze or TruTrak installed, who made it through the haze, are happy with their AeroCruze 100. It’s a full-featured, digital autopilot designed for the VFR or light IFR market. The AeroCruze 100 is about $5,900 with STC, and I’ve seen installation labor discussions from 20 hours (ridiculous) and up. I would suspect that 40 to 50 hours will be a typical shop labor quote for the AeroCruze 100 with removal of a legacy autopilot.

The AeroCruze 230 was also introduced in 2017 by Bendix King, as an upgrade to their KFC 150 (and now the KFC 200). The KFC 150/200 were popular OEM autopilots found in many new aircraft and generally had a good reputation. One weakness, which showed up later, was the vacuum, mechanical KI 256 attitude indicator that provided position sensing for the autopilot.

Bendix King introduced an electronic alternative to the KI 256 in 2017 in the form of the KI 300, made for Bendix King by Sandia Aerospace, that has been less than stellar. Unfortunately, the Sandia Aerospace attitude indicator got shot down by an AD, which the company couldn’t control. The concept of the AeroCruze 230 is as a direct replacement for the original KFC 150/200 controller reusing the existing servos and harness to provide a simple, affordable digital upgrade.

Only one of the shops I spoke with has installed an AeroCruze 230, and it’s not yet performing as advertised. If I have had any concern about the AeroCruze 100 autopilot, it is about the future of Bendix King and the support that might not be there in the future for AeroCruze owners. STC’s for new models of aircraft seem to be moving slow.

A few of the shops mentioned the Dynon Autopilot, and their only complaint was that STCs were not coming fast enough. I said it in my previous articles, and I’ll say it again: if you are in the market for large format EFIS (Electronic Flight Information System) and need engine management and a modern, digital autopilot, the Dynon Skyview system is a great value. These shops agree, and they see the quality in the equipment. It was not one of the autopilots introduced in 2017, but I would be remiss if I did not include it here.

Unlike the Light IFR AeroCruze 100 I mentioned above, the Garmin GFC 500 is “state of the art” in a true IFR autopilot, and all the shops I spoke with agree it’s leading the pack. However (and we don’t really expect this from Garmin), the path has not been without some bumps, and in the case of the GFC 500, that has come in the form of significant servo failures. Every shop I spoke with has had servo failures with the GFC 500. One shop did a GFC 500, three-servo installation (with autotrim) and saw all three servos fail in the first six months. Garmin issued a Mandatory Service Bulletin in February 2022 that resulted in the exchange or repair of their GSA28 servos in the field, and shops report that this is no longer an issue.

It was also reported that even with Garmin’s supply-chain issues that are delaying delivery (at the time of this writing) of some of their most popular products, the GFC 500 is available, but the G5’s and GI 275’s that are required to drive the autopilot (in lieu of a G3X or G500Xi), not so much. All in all, Garmin’s GFC 500 is the popular choice between the new digital autopilots targeting the true IFR pilot as confirmed by all the shops I spoke with. What stands out for me, versus the Genesys 3100, is the value. At approximately $26,000 installed, including autotrim (with a third servo), the GFC 500 upgrades your autopilot and your attitude indicator and HSI. The Genesys 3100 requires you to address these important instruments separately, which is very desirable in true IFR.

Genesys also introduced its new 3100 Digital Autopilot at Oshkosh 2017, and while the autopilot stands alone, with all new servos and harness, Genesys is also marketing it as an upgrade to the System 55X (and previous models), where you keep your original servos and modify the harness. The same shop that has had issues with the Bendix King AeroCruze 230 (using original servos) is also less than enthusiastic about the 3100 installation when using original servos. He had two installations in which the 3100, installed with original servos, were removed and replaced with the Garmin GFC 500. He also noted that he had two clients who were happy with their 3100, but in both of those cases, new servos were installed. 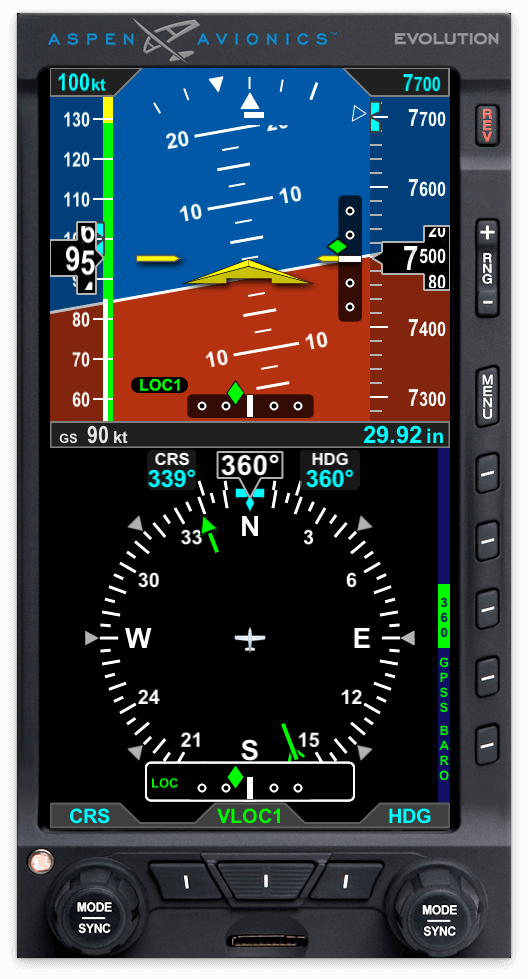 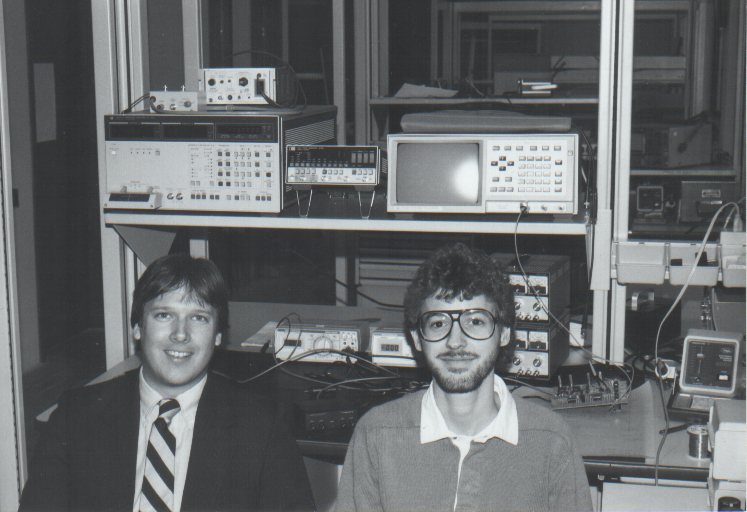