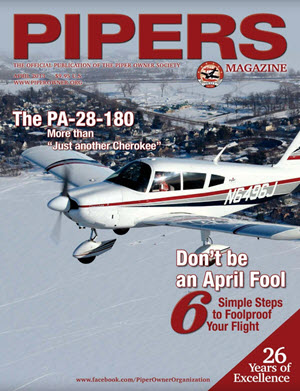 48 Aviation Education
University or FBO Which Flight School is Right for You?
By Alysha Tellefson 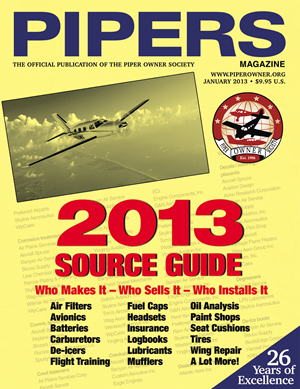 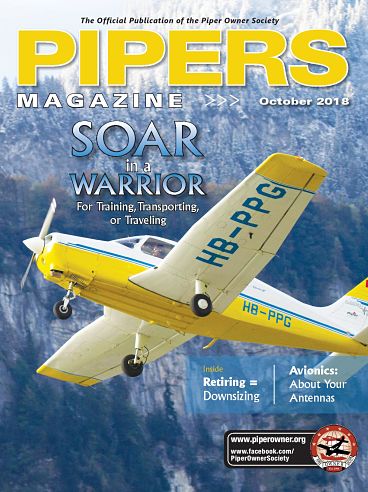 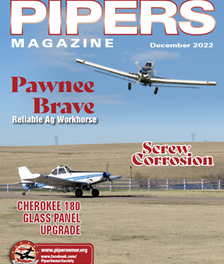