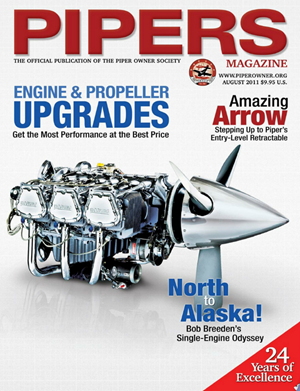 16 When You Need to Be “Propped Up” By Floyd Allen

46 Engine Upgrades – Up, Up and Away…Faster!
By Floyd Allen 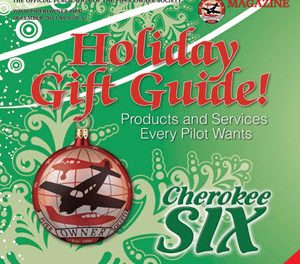 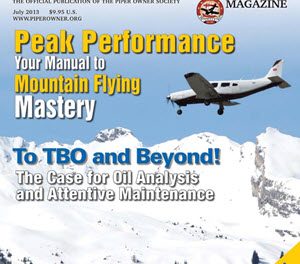 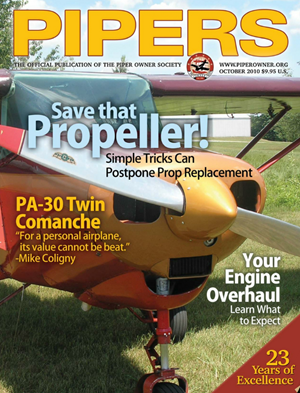 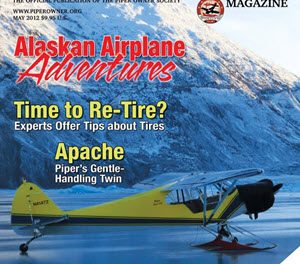