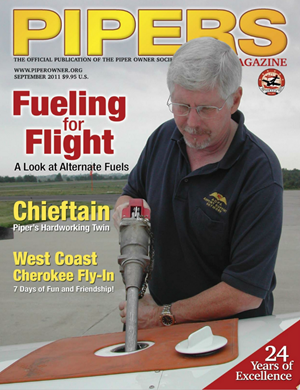 On the front cover: Without fuel, ﬂying would be impossible. Common aviation fuel has powered small airplanes for many decades, but it could be replaced by commercially available alternate fuels in the future. 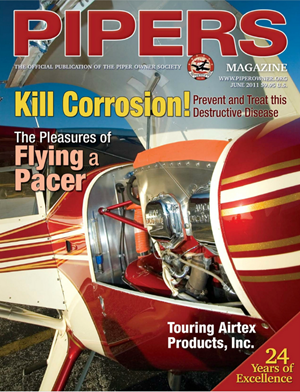 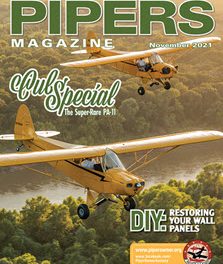 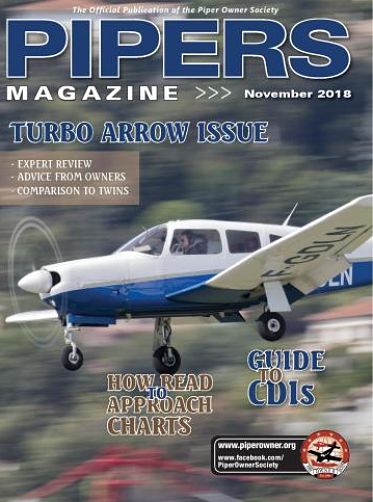