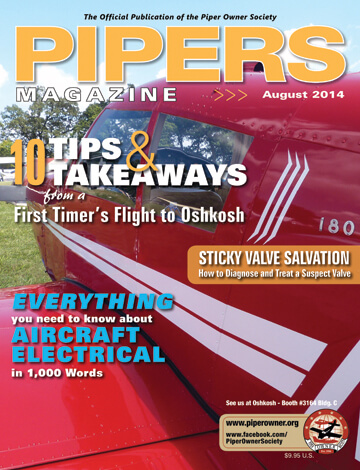 18 Everything You Need to Know about Aircraft Electrical in 1,000 Words
By Jim Cavanagh

36 $avionics: An Insider’s Advice on Shopping the Shows
By Bob Hart

60 Power Surge:
The Past, Present, and Future of Concorde Battery and the Aviation Battery Industry
By Max Lundin

8 Safety Corner: Insuring Yourself in a Borrowed Plane
By Mike Kerwin

70 Under the Cowling – Sticky Valve Salvation: How to Diagnose and Treat a Suspect Valve
By Jacqueline Shipe

74 What to Know BEFORE Your Go
So, what’s the deal about the Preﬂight Mag Check?
By Tom Ferguson 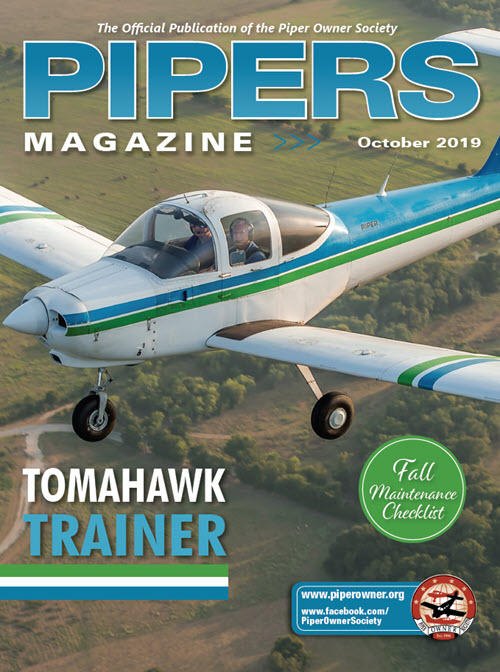 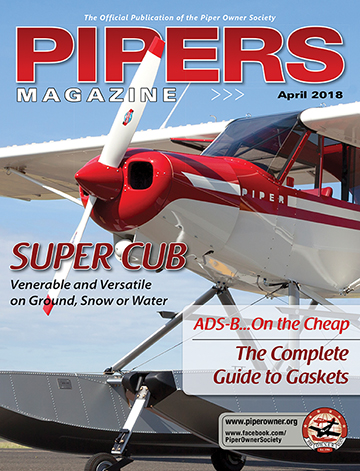 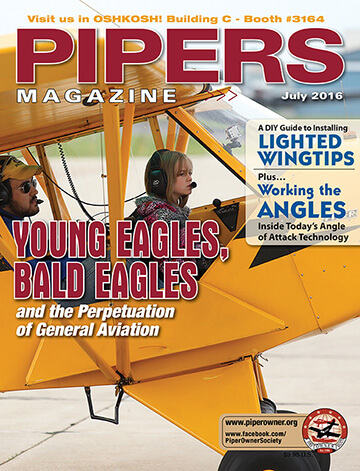 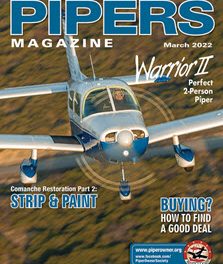