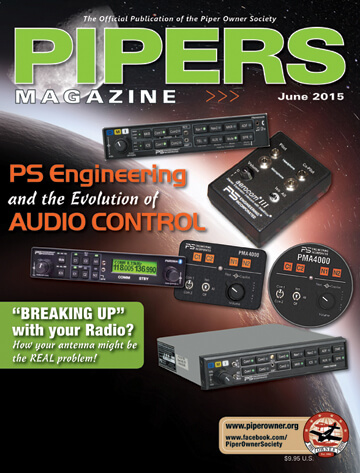 42 Under the Cowling
“BREAKING UP” with your Radio? Your antenna might be the real problem!
By Jacqueline Shipe 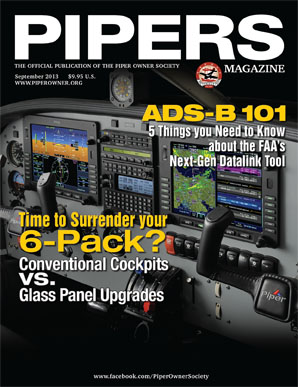 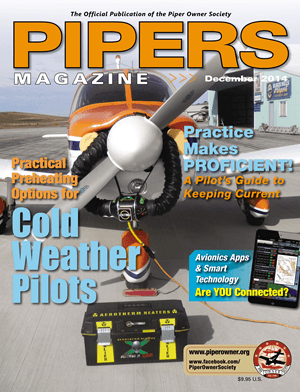 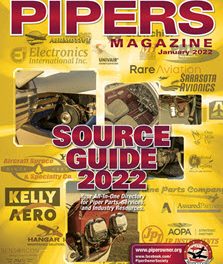