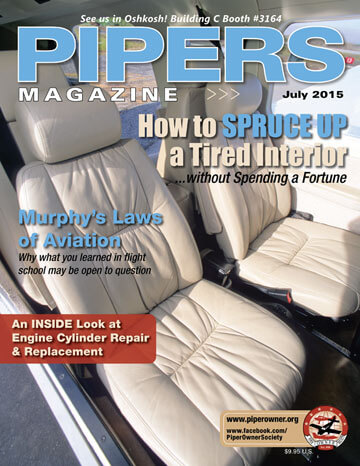 10 Flights of Mercy, Wings of Love: Liga International
The life you change may be your own
By Donia Moore

24 AVIONICS: Evolution of the Navcom
By Bob Hart

34 Featured Plane
Seneca in the Fifth Generation: The Seneca just keeps on getting better!
By Bill Cox

60 Circle of Flight
SOPs and Checklists: There’s more for you than “Read and Do”
By Tom Machum 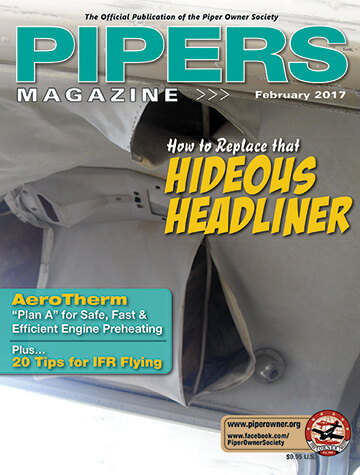 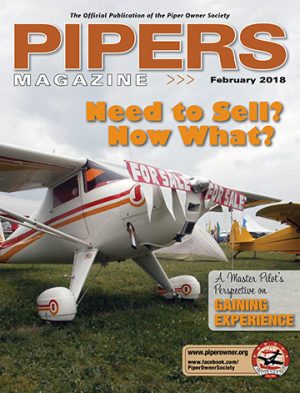 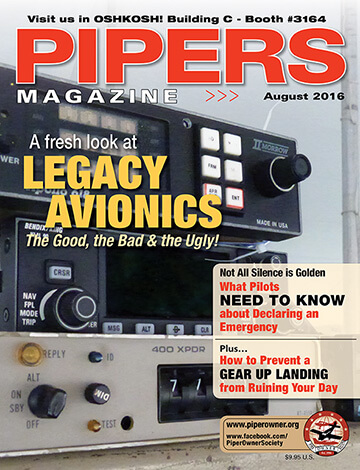 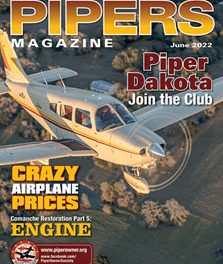