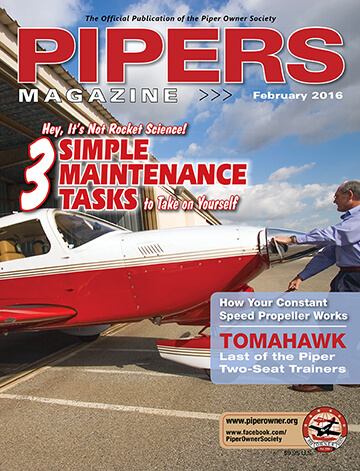 36 Whether for Enjoyment, Employment or Deployment …
3 Up-and-coming Aviators’ Perspectives on Modern-Day Piloting
By Max Lundin

10 Tips & Tales from the Left Seat: How a Constant Speed Propeller Works
By Joel A. Turpin 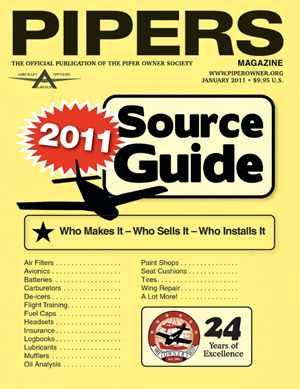 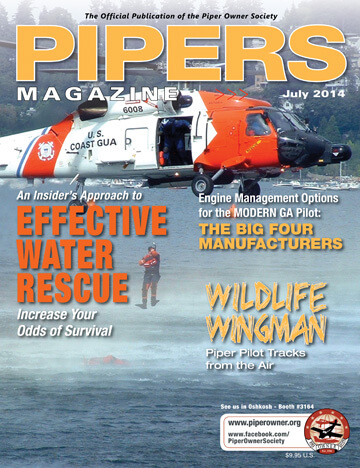 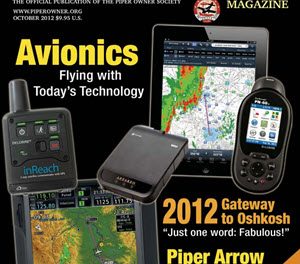