Sherer: For Most Owners, Crash is a Reminder, Not a Warning 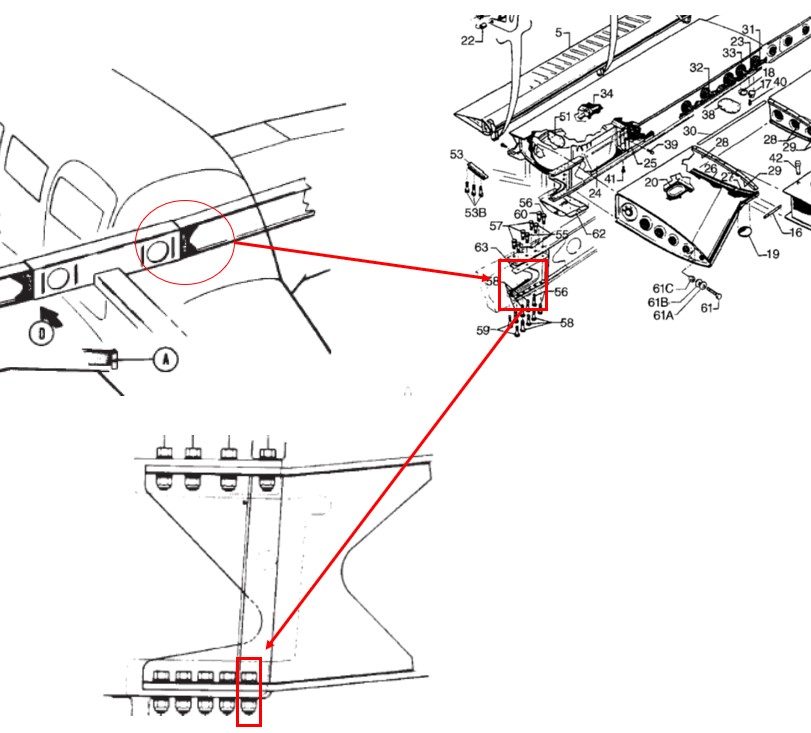 The Piper Owner Society team has been closely monitoring the investigation of the Piper crash in Florida at Embry-Riddle this spring. Forum moderator Scott Sherer offers his thoughts here.

Piper Arrow Embry-Riddle Crash: What Should Piper Owners Do Next?

“For those of us who have been following the Piper Arrow crash at Daytona, Florida airport last month, we are at least concerned and at most downright terrified.  I’d like to shed some light on the situation and put this in perspective.  Since I’ve owned eight aircraft over the last 50 years, I have some experience to share.  My current aircraft is a Piper Arrow and so I am concerned, too.

While a wing did come off of an Arrow on takeoff in Florida, we should keep in mind that the NTSB has determined that the cause is metal fatigue.  The airplane in question had 7,000 hours of training in 10 years. That’s about 700 hours of primary flight training and hard landings every year.  Most of our airplanes don’t get this kind of stress in a lifetime, much less in ten short years.  If you’re concerned, here’s what you need to know gleaned from the best information available at this time.

Stay tuned, the FAA should come out with something official soon that will be beneficial for all of us.  And don’t forget, if you aren’t flying a PA-28, and your aircraft has at least 5,000 hours and has been used for primary flight training, that you should keep an eye on this, too.  After all, metal fatigue is not brand-specific. It can affect any airplane.”

Join the discussion on this important topic in our forum here.