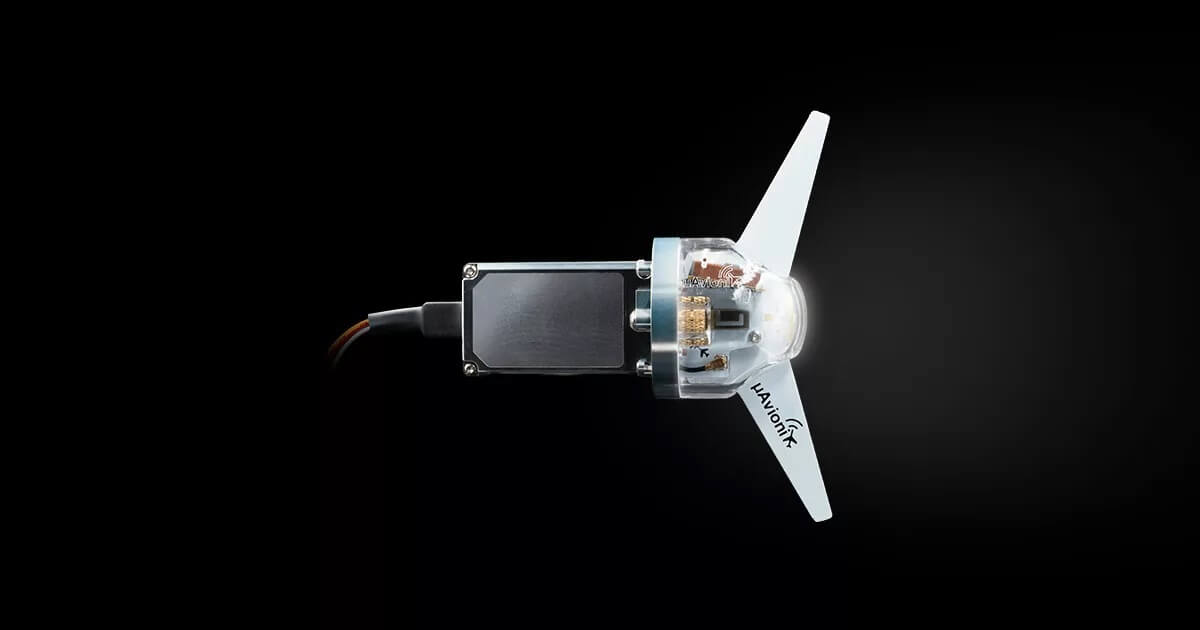 “Combining a LED rear position light replacement, a 1090MHz Mode S ES ADS-B OUT transponder, SBAS GPS position source, and a dipole antenna into a single package was a major feat for our team – resulting in major cost reduction to our customers”, said Ryan Braun, COO of uAvionix. “Weighing only 140 grams, taking no critical panel space, while incorporating its own antennas, the path to ADS-B compliance is significantly simplified for a large group of aircraft”.

A traditional transponder and ADS-B system share a single, bottom-mounted antenna, which requires line of sight to ground-based receivers.  This presents a problem, however, for space-based receivers, since the aircraft itself can block the signal to the satellite.

Not so with tailBeaconX.  Its dipole antenna pattern, unobstructed by the aircraft fuselage, resembles what a top and bottom monopole antenna would yield, at significantly reduced equipment and installation cost as compared to a diversity transponder.

Supplemental Type Certificate (STC) efforts for a large Approved Model List (AML) are in work and completion is expected in Q1 2021.  Additionally, a $500 reduction from the previously announced pricing has been implemented.  Preorder tailBeaconX TSO for $2499, and bundle it with the AV-30-C to save an additional $300. 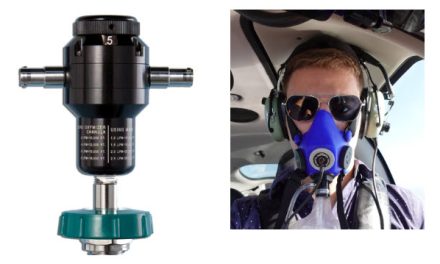