Harlan Rohner, an avid pilot and outdoorsman from Willmar, MN, wanted a hydraulic door and nothing else. After doing a lot of homework on other doors he chose Schweiss Doors. He had Schweiss Doors install a hydraulic door, 50 feet x 17 feet, 7-1/2 inches, that gives him ample headroom and width to bring planes and helicopter into his new shop.

FAIRFAX, Minn., December 7, 2016 – One step into his residential hangar and it’s easy to see Harlan Rohner values his leisure time and be careful not to call it “down time.” The man is always on the go. He has snowmobiles, boats, vehicles and ATVs in his hangar, along with his Kitfox experimental airplane and his Enstrom 280FX Shark helicopter. Access to his Willmar, Minn., hangar is made easy by a custom hydraulic door from Schweiss Doors.

The door measures 50 feet by 17-feet-7-3/4-inches. The hydraulic pump for the door is mounted out of sight, above the rafters, to make best use of all available space within the hangar. The spacious hangar provides 12,160 square feet (80 by 152 feet) of storage space, allowing easy access to Rohner’s many machines, as well as a great showroom.

“After looking over all the different style doors, I chose a Schweiss door because it is well engineered,” Rohner says. “They use a lot thicker metal than anyone else and by buying a Schweiss door you are buying a lifetime door — you’ll never have to replace it. I like the hydraulic door because I like it for the shade in the summer and if it’s raining outside I can be standing underneath it and the pump is trouble-free.”

This Enstrom 280FX helicopter is one of Rohner’s favorite aircrafts to fly. He was a self-taught ultralight pilot and is a licensed ultralight flight instructor, which takes him to different locations across the United States. Schweiss hydraulic doors open wide without giving up any headroom. It’s a favorite for many pilots and farmers especially like it for the shaded canopy and headroom for their big machinery.

“Schweiss did a custom paint job on the doorframe for me,” Rohner says. “I had it painted the same color to match my building. Jeremy at Schweiss was good to work with and gave me some helpful advice. He sent down a blueprint showing how to reinforce my rafters and he talked to my contractor to get everything the way it was supposed to be to accept the door. It was really good dealing with Schweiss; everything they said, they did to meet my expectations. I’m 100 percent happy with them and the door.”

Rohner recently updated his hangar that now doubles as a man cave for his many toys. It has most of the amenities you might expect, but he has a list of things yet to do that will dress up the sheetrock walls and a liner still to be attached to the spray foam insulated door.

He can land his Kitfox on a stretch of lawn beside the home and he built an electric cart that he lands the helicopter on to wheel it in or out of the hangar. One of his next things on the list is to build a hydraulic cart that he can fasten to a skidloader to bring his floatplane in and out of the water and up and down the lakeside hill to and from his hangar.

It would be an understatement to say Rohner is more than a handyman. He’s a skilled mechanic who builds his own customized snow machines and motorcycles from his business: Harlan’s Snowmobile Parts & Accessories and Harlan’s Motorcycle & Salvage. He’s a skilled pilot, who figures he has about 3,500 air hours. He also had a dealership for Quicksilver ultralight aircraft and is licensed to teach ultralight flying lessons. He still finds time to repair ultralight engines that come into his shop from all over the United States.

That’s not all, as a former 17-year-old snowmobile enthusiast, he began collecting a wide array of rare and unique snowmobiles that he has packed into a museum for the public to enjoy. All told, hundreds of these “beauties” line the cement floor and maze-like rows of shelving, and offer but a glimpse into one of the largest-known vintage snowmobile collections on the planet. Today, he stores many of the 700-plus snowmobiles in his collection and hundreds of others used for parts at Harlan’s Snowmobile Salvage, a division of his family’s 65-year-old auto salvage business five miles north of Willmar.

He’s happy to lift up the hood on a 1996 Arctic Cat ZRT 600 shaped by his own design from parts extracted from model sleds. It’s outfitted with a 1,200 cc engine and chrome carburetors, and was a featured as a story in The Wall Street Journal. He rode it to compete in radar racing, which he explained is to see how fast a man could go for 660 feet. He did 123 mph, though a lot of sleds will go faster than that now. A six-seat motorcycle he built is another story.

Three well-spaced windows in the hydraulic door match other windows running down the length of his hangar. Matching siding on the exterior of the door gives it a great look. Rohner wouldn’t have anything but a hydraulic door. He especially likes it for the shaded canopy it provides in the summer to keep his building cooler and the door can safely be stopped at any distance.

“I had an ultralight about 1980,” Rohner says. “I’ll never forget the very first time I flew it, I was scared; nobody could help me. I was by myself and learned to fly myself. I just jumped in one and ran up and down the alfalfa field for four evenings. My neighbor told me, ‘You’ll never learn to fly!’ I said, ‘I’m going to try.’ He saw me fly several times and I gave him a ride. I bought my first Scorpion one-place helicopter from the Oshkosh Airshow about 1978. I never did learn to fly it, I’d just run it up and learn the names of the pieces. I wanted to fly it so bad, but I just couldn’t.”

Like many pilots, his love for flying began at an early age, long before he bought his first airplane: a Piper Cherokee 140 he still has today.

“When I was a little boy, I used to watch airplanes fly over our house and thought I’d like to be up there with them,” Rohner says. “When I was probably 10 years old, my brothers used to bale a lot of hay and put up these big haystacks. I wanted to fly so bad that I took a big sun umbrella off of one of the tractors and I’d run off of the haystack and glide down to the ground.”

Schweiss Doors is the premier manufacturer of hydraulic and bifold liftstrap doors. Doors are custom made to any size for any type of new or existing building for architects and builders determined to do amazing things with their buildings, including the doors. Schweiss also offers a cable to liftstrap conversion package. For more information, visit www.bifold.com 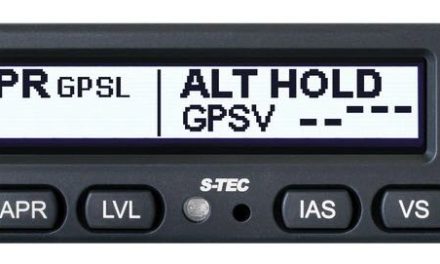 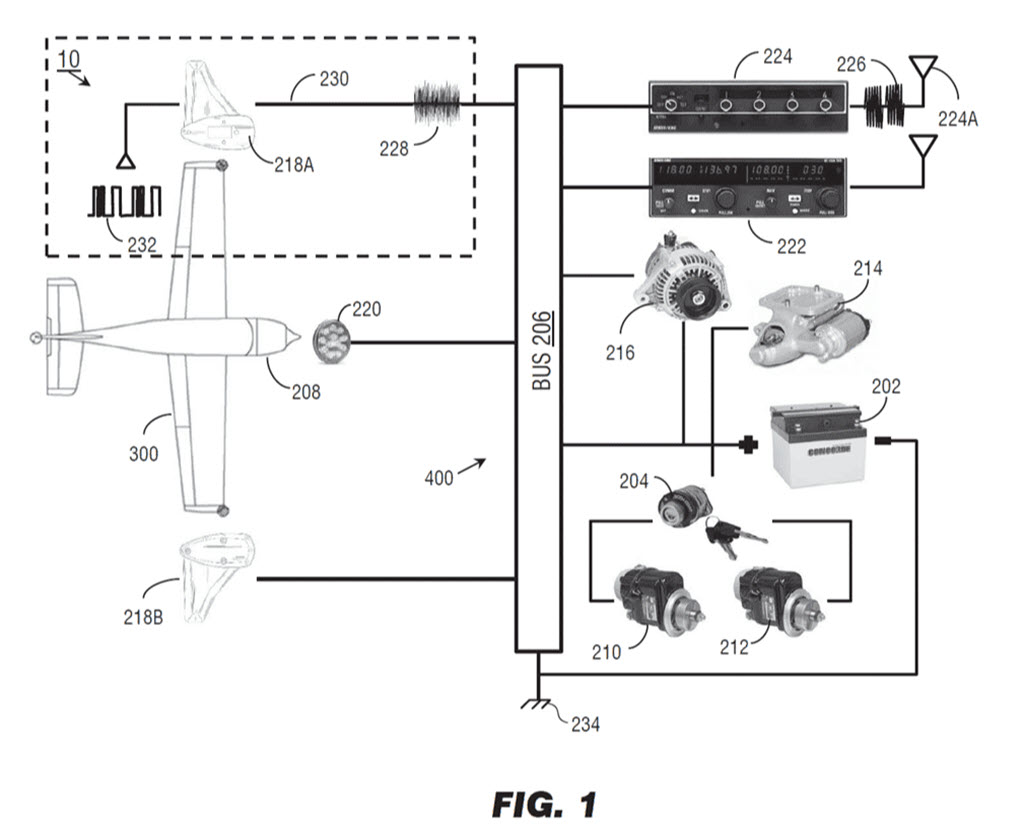