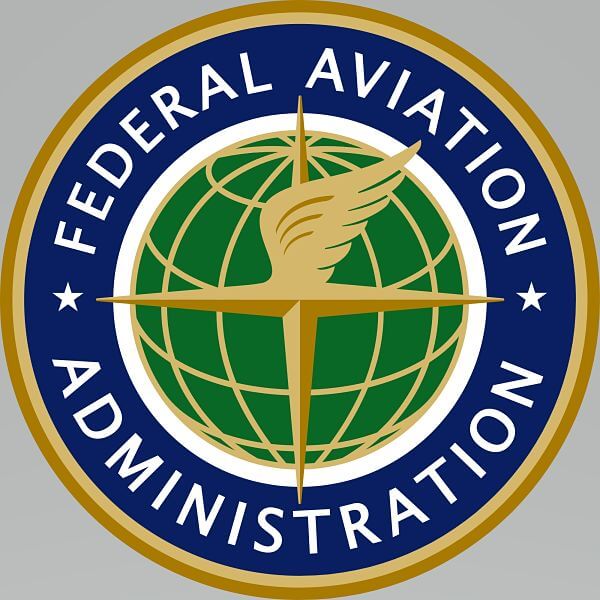 The agency received a report of three failed units, which was followed by an investigation that found a total of 54 306171-10 units. The failure presents as erroneous attitude data, which could result in aeronautical decision-making based on faulty information.

The directive requires that the existing airplane flight manual for aircraft with the affected products installed be revised to prohibit operation under IFR or night VFR. This action can be performed by the owner/operator of the airplane.

The AD noted that failures were reported in 306171-10 units, but the FAA has determined that the -20 units and other similar designs are likely also affected by the unsafe condition described in the AD. 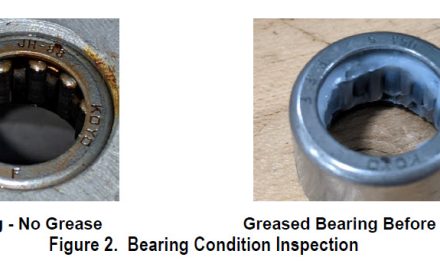