January 15, 2021 – The FAA has issued its final ruling on a proposed AD affecting several PA-28 and PA-32 models. The AD was prompted by a report of wing separation caused by fatigue cracking on the lower main wing spar cap.

Read more about the history of the AD.

If fatigue cracks are found, the main wing spar must be replaced before the aircraft can be returned to service. Initially, the FAA indicated that only new parts could be used, but based on comments received on an SNPRM opened in June 2020, the agency determined that a used spar that has passed eddy current inspection may be used.

This AD is effective February 16, 2021. The FAA has requested inspection reports that will provide the agency with additional data to determine if further rulemaking is needed in the future. 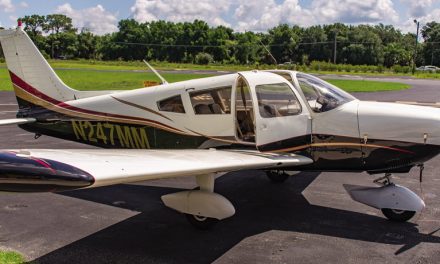 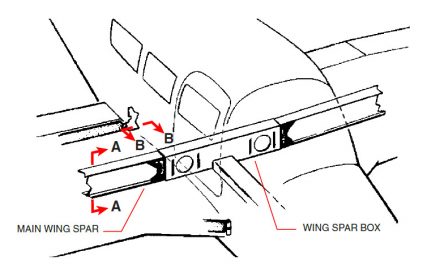 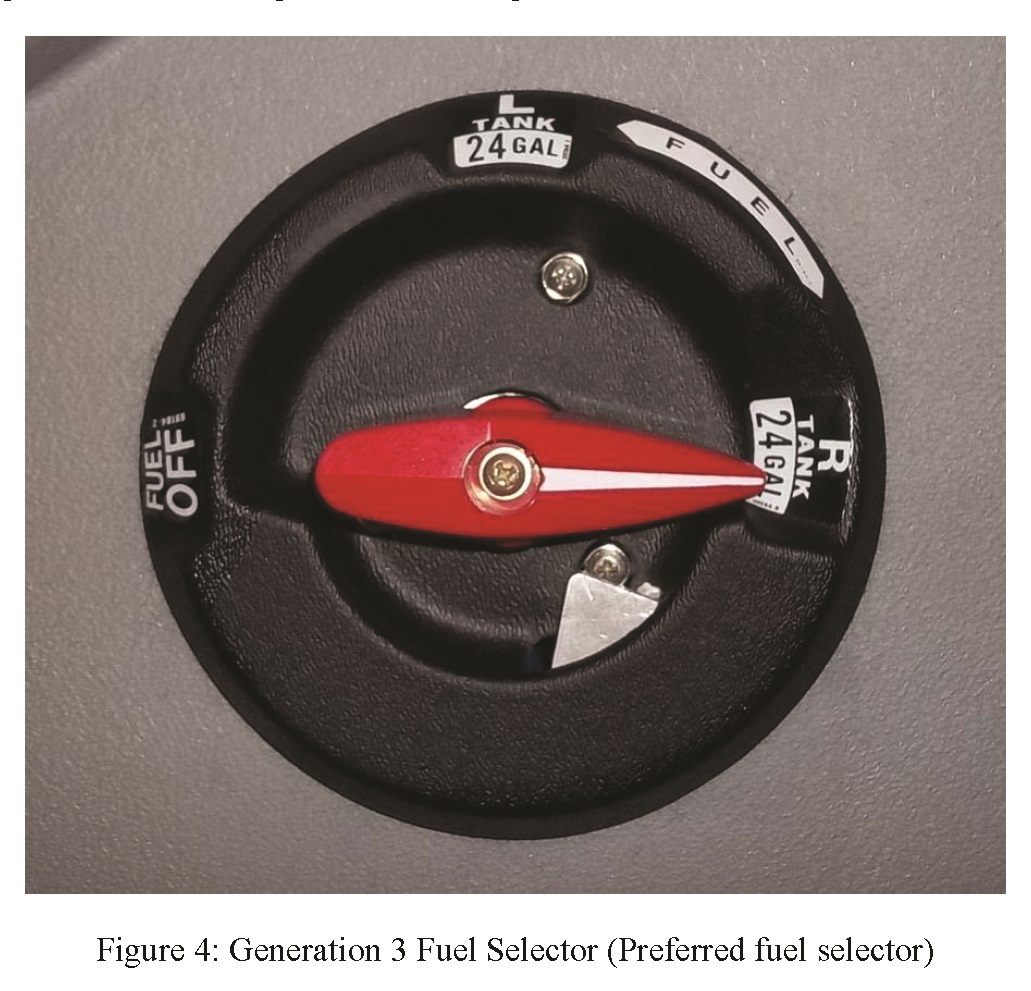