At this time, the airworthiness concern is not an unsafe condition that would warrant airworthiness directive (AD) action under Title 14 of the Code of Federal Regulations (14 CFR) part 39.

We were recently notified of an Electromagnetic Interference (EMI) issue on an Air Tractor AT-802A operating under night Visual Flight Rules, which was equipped with an Aspen EFD1000 primary flight display. After activating the aircraft’s underwing work light system, there was a 40-degree shift in both the aircraft’s wet compass and the EFD1000’s heading display, followed by a 15-degree shift in both the EFD1000’s pitch and roll indications. This interference was later observed to be repeatable in ground tests. The cause of the interference event is currently under investigation.

The FAA recommends that owners and operators flying with STC-installed electronic flight displays be aware of the potential for misleading indications when using electrical equipment, especially electrical equipment that draws high electrical currents. Operators should take particular caution when flying at night, in Instrument Meteorological Conditions, or under Instrument Flight Rules. Misleading indications may involve more than one indicator and may consistently provide the same misleading information. Operators are advised to cross-reference other instruments to validate indications. 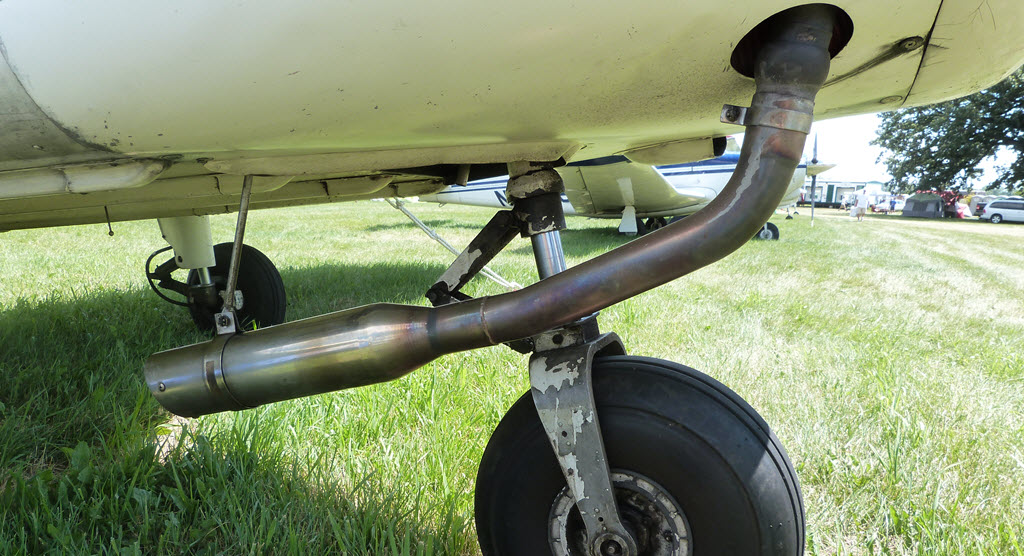 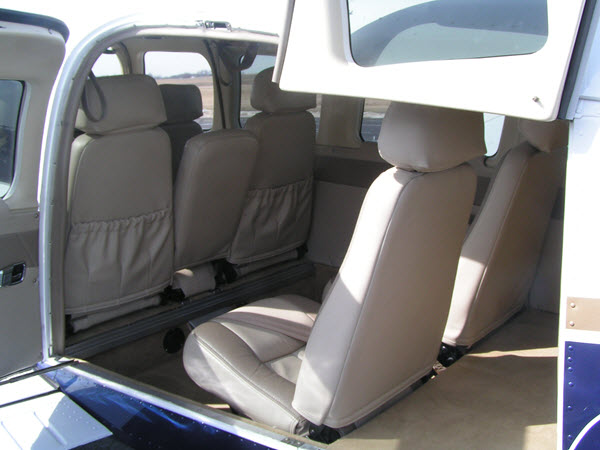