‘White Layer’ May Cause Fatigue, Cracks in O-360 Engines

December 16, 2020 – The FAA has issued its final rule on an AD affecting Superior Air Parts IO-360 and O-360 series engines and some Lycoming AEIO-360, IO-360, and O-360 engines. Affected engines have an SAP crankshaft assembly installed as either an original part or as a replacement part, in the case of the Lycoming engines, and requires removal from service and replacement of affected parts.

An NPRM was issued in January 2020 following three reported crankshaft assembly failures resulting in loss of power. Based on its findings, the FAA determined that the cause of the failures was a “residual white layer formation” that was the result of improper manufacturing. This layer, according to the FAA, may have contributed to the formation of a crack in the assembly and lowers fatigue resistance. The agency also found that efforts to remove the layer and return the assembly to surface did not sufficiently resolve the issue.

SAP has disputed the FAA’s findings and also stated that the failed crankshaft assemblies cited in the NPRM was fractured due to “misuse, abuse, or lack of lubrication.” The FAA disagreed with these claims and thus moved forward with issuing the AD.

The AD will go into effect on January 15, 2021. The FAA has estimated that it will affect approximately 115 type-certificated aircraft. 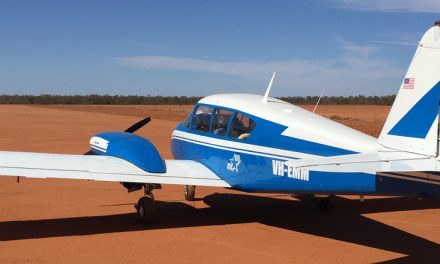 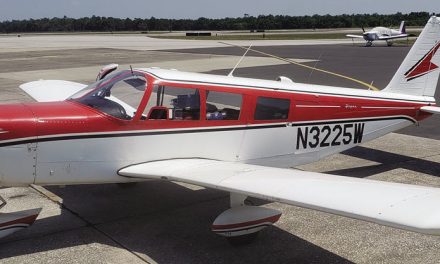