On April 6, 2016, The Experimental Aircraft Association (EAA) joined the Federal Aviation Administration (FAA) and Dynon Avionics in announcing a breakthrough that will improve flight safety and reduce avionics upgrade costs for owners of certain type-certificated aircraft.

In the announcement during the Sun ’n Fun Fly-In at Lakeland, Florida, EAA, FAA and Dynon officials said they have established a Supplemental Type Certificate (STC) process for installation of the Dynon EFIS-D10A as a replacement for the airplane’s primary attitude indicator. This allows innovations developed for the amateur-built aircraft fleet to make their way into specific Cessna (150, 152, and 172) and Piper (PA-28, PA-38) models.

“Everybody involved from EAA, Dynon, and the FAA were dedicated to the success of this inaugural project, made possible by EAA’s strong working relationship with FAA’s Small Airplane Directorate,” said Jack Pelton, EAA CEO/chairman. “This STC process will allow aircraft owners to have the latest proven safety technology available in the cockpit at lower cost. I also want to emphasize that this is not an exclusive agreement; EAA and FAA are ready and eager to work with other companies to develop similar STCs for their products and expand the approved model list for additional type-certificated aircraft.”

Unique to this STC, EAA worked with the FAA to allow the Dynon EFIS-D10A to be installed without the traditional Technical Standard Order (TSO) or Parts Manufacturer Approval (PMA) requirement. Dynon’s product is also verified against the recently developed ASTM 3153-15, Standard Specification for Verification of Avionics Systems. The Dynon unit was flight tested in Oshkosh earlier this year in EAA’s own Cessna 172M, with FAA observation.

“This cooperative effort shows how the FAA, general aviation groups and the aviation industry can work together to benefit aircraft owners with upgraded technology, lower costs, and high levels of safety,” said Mel Johnson, Manager of FAA’s Small Airplane Directorate. “This kind of partnership and innovative thinking is what is needed at all levels of aviation as we move into the future.”

“For years, pilots of type certificated aircraft have been asking us for a way to install Dynon Glass Panel avionics in their airplane,” said Robert Hamilton, Dynon president. “We jumped at the opportunity to work with EAA and the FAA to make this novel STC approach possible with our EFIS-D10A. This is a breakthrough that can lead the way for many more possibilities.”

EAA embodies the spirit of aviation through the world’s most engaged community of aviation enthusiasts. EAA’s 190,000 members and 1,000 local chapters enjoy the fun and camaraderie of sharing their passion for flying, building and restoring recreational aircraft. For more information on EAA and its programs, call 800-JOIN-EAA (800-564-6322) or go to www.eaa.org. For continual news updates, connect with www.twitter.com/EAA.

NTSB Warns Pilots, Mechanics to Be Warier of Fuel Selectors 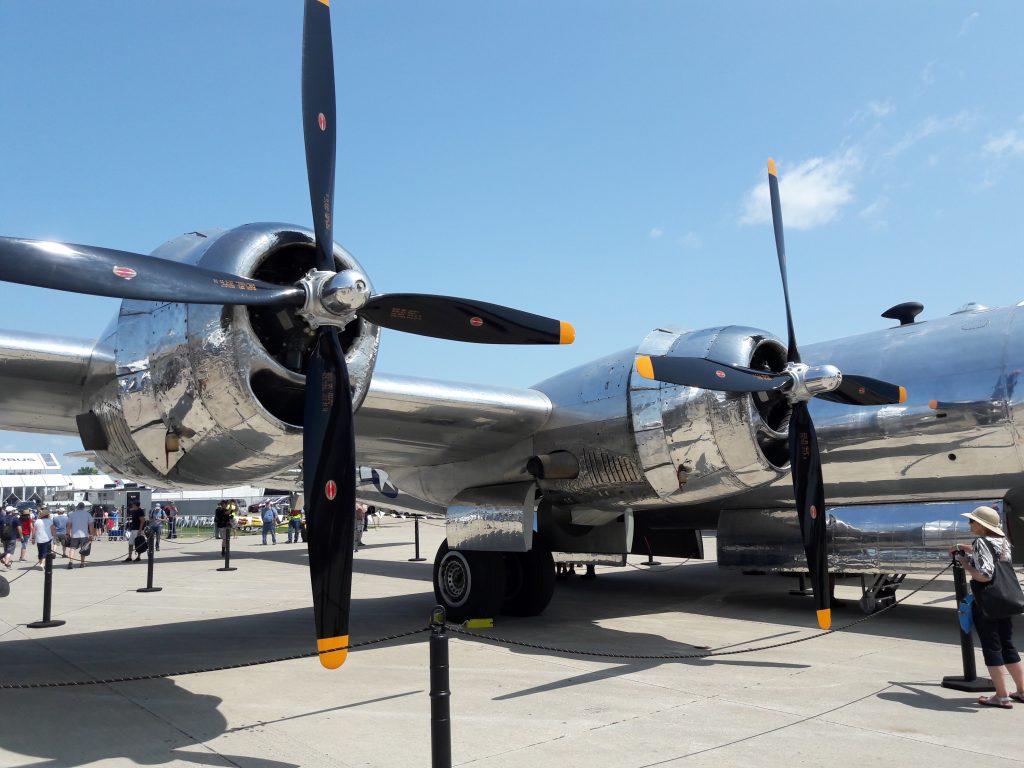 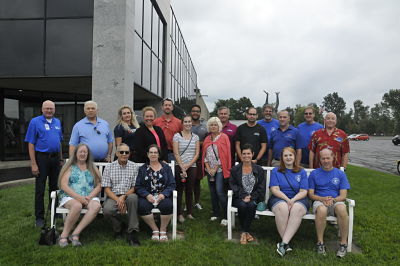