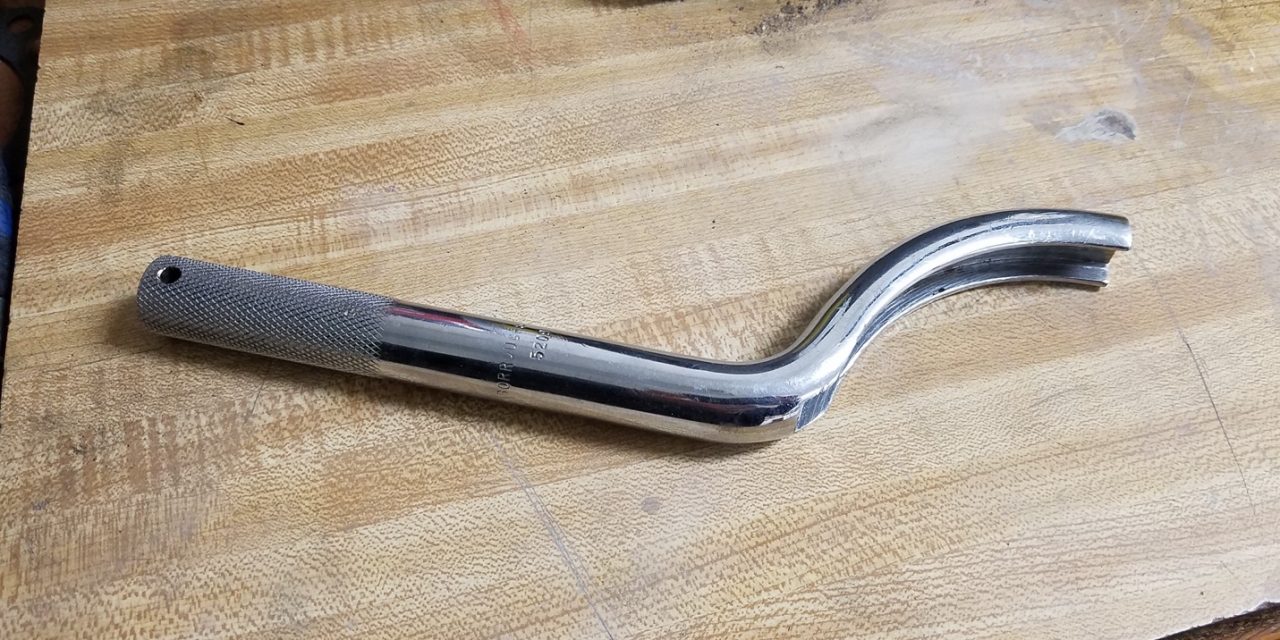 What to do about a Piper Arrow Oil Leak. In this case, it’s a main seal on a Piper Arrow III. Society members and Piper Owner Society A&P/IA Erich Rempert help.

QThis leak is on a non-turbo Arrow III produced in 2004 with the Lycoming IO-360-C1C6 engine. It is leaking from the front main oil seal just aft of the prop hub. This seal has been changed twice in the last 18 months. The engine has 560 hours since remanufacture. I am not sure if this main crank seal is two pieces or one piece. Either way, it should not be leaking. I had a reputable shop look at it after I flew the airplane to Yuma, Arizona, from Scottsdale and back, which is just a 4-hour flight, and I found the airframe dripping oil from the gills in the cowl to the tie down/tail strike guard. The shop first replaced a brand new cork valve cover gasket, (this airplane was just 5 hours out of an annual where the previous mechanic replaced all the valve cover gaskets with new cork ones to stop the leaking), with a new rubber gasket, and that helped to reduce the oil leak tremendously. A small amount of oil seepage past the other cork valve cover gaskets dictated that they be replaced as well. So then, after another engine bath and wipe down it was ground- and flight-tested again with the results showing oil was only coming from the main crank seal now. The shop owner showed me where RTV sealant had been used on the case halves when the main oil seal was last installed. He informed me that the RTV was not ever to be used for this purpose and that the Lycoming engine manual specifies that only Pliobond be used on the mating surfaces and oil seals in this area.

Here are my questions:

AThis sounds a bit complicated. First, the only thing that goes between the case halves is No. 50 silk thread (mine is an IO-360-C1C). I used two threads in parallel when I overhauled mine just for insurance. I’m going by the C1C specs, which call for a non-split crank seal. I used a homemade tool to stretch it over the crank. It’s held in place by contact cement. Don’t forget the little spring! By the way, my overhaul manual doesn’t mention Pliobond. Not sure what the difference is with the C6 engine.

A I’ve never seen a two-piece crank seal. Some are split like the one in the picture, but I prefer them unsplit.

That type requires you soak the seal in very hot water to make it pliable and then use the installation tool to get it over the crank flange without causing damage to the new seal. Mine is a Borroughs T&E 5209.

The seating surfaces must be absolutely clean when you install the seal, but the surfaces where the crank actually runs on the seal must be lubricated with oil or even a small amount of grease. If you don’t do that, the seal will wear out completely during the first run.

If you have retainer plates for the seal (the IO-360 on the Seneca I have here has them) you do not need any sealant on the seal. If you don’t have retainer plates and the seal has retention grooves, you can use sealant sparingly to act as a binding agent to help keep the seal in place. I have seen Pliobond and RTV used for this purpose; consult your POH for specifics. Any sealant used needs to cure fully before the first run. Remember the purpose of sealant here is to prevent the seal itself from popping out or spinning with the crank, not to keep oil inside the engine!

If you still experience problems with oil leaking from the new seal and the above has been followed, you can test crankcase pressure using SB M89-9 as a reference using an airspeed indicator. For the IO-360 the max observed airspeed on the ground should be no more than 90 mph.

DISCUSS THIS TOPIC IN THE FORUM 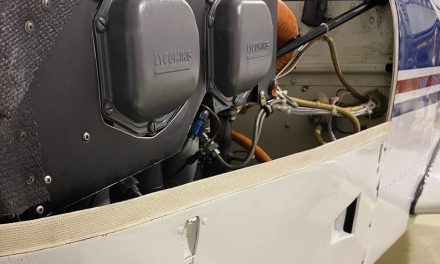