An addition of new flush panel mount models for the Apple iPhone X and Apple iPad Pro 10.5-inch models to the smartPanel Mount line of mounting solutions to install an iPad or iPhone within the instrument panel on any FAA Certified Part 23 or experimental aircraft was announced April 6 by Guardian Avionics.

The smartPanel line already includes mounts for the Apple iPad Pro (12.9”), the Apple iPad 9.7-inch models, iPad Mini, and the Apple iPhone 6/7/8 and 6+/7+/8+. With the addition of the two new mounts to the line, Guardian Avionics has a flush mounting solution for every current iPad and iPhone product on the market.

In addition, both new mounts feature a built-in cooling fan for either 14v or 28v systems to keep air moving behind the units and preventing the common problem of overheating.
“One of the most common questions we received from customers was how to add third party cooling fans to our mounts … so we decided that it was best to just take the confusion away and design an embedded fan for our new line.” said Ash Vij, president of Guardian Avionics. “And because customers are upgrading their iPads and iPhones to the latest iPad 10.5 and iPhone X, we listened to their needs and are launching these new mounts as the first in the next generation of smartPanel.”

smartPanel Mounts create a clean position for the iPhone or iPad in the instrument panel, allowing the tablets and phones to be docked and removed in just seconds – with connection to power, data, and audio integrated right into the mount.

Designed specifically for General Aviation engineers at Guardian Avionics, smartPanel Mounts are constructed of ABS plastic for long-term durability and resistance to temperature fluctuations. Each mount features a spring-loaded receiver for the iPad or iPhone that allow it to hold securely in the mount and absorb the vibrations in flight while allowing the iPad or iPhone to be docked and removed in seconds.

Each model has port positions for the Apple MFi Certified Lightning cable and 3.5mm audio cable (cables and power supplies sold separately or available as a package from Guardian Avionics) to allow inflight power as well as connectivity to external GPS, engine management, and audio products installed in the aircraft.

“We are happy to have the continued support of the FAA with installation authorization being granted in Part 23 aircraft under NORSEE (non-required safety enhancing equipment).” Vij continued. “NORSEE is helping to bring the costs of aircraft upgrades like this to lower levels for pilots and owners of certified aircraft.” 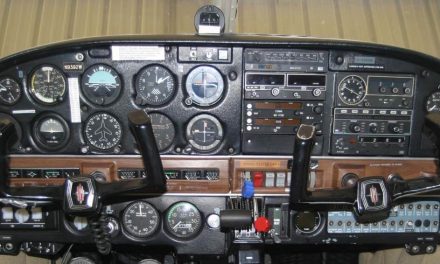 Installation Labor: How to ensure you get a fair price 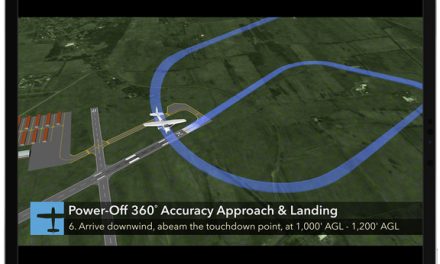