VERO BEACH, Fla. (January 11, 2017) – Piper Aircraft has received an order for 50 Archers from their dealer in China, China Air Shuttle.

China Air Shuttle, based in Beijing with branches in different provinces of China, will begin to take delivery in Q2 of 2017. China Air Shuttle also intends to order and stock more trainers to meet the fast-growing flight training market in China.

The fleet of aircraft will be manufactured and certificated at Piper Aircraft’s factory in Vero Beach, Florida, and then shipped to China where they will be reassembled by China Air Shuttle’s affiliate company in Rizhao, Shandong Province, China. The facilities in Rizhao will be developed to a localized delivery center for prompt service including reassembly, training, maintenance and product support for Chinese customers.

As the approved Piper Dealer for Archer airplanes in China, China Air Shuttle will then distribute those aircraft to some of the major flight schools and general aviation companies of the region. Ruixiang Flight Academy has been announced as the launch customer by Li Chen, Chairman of China Air Shuttle. Ruixiang Flight Academy purchased two Piper Seminoles in Q2 of 2016, and currently operates the popular multi-engine trainer in its ab initio flight training program.

“Mr. Zhang Liguo, Chairman of the Ruixiang Flight Academy commented, “In considering our options for an all metal training aircraft, the Archer’s low wing configuration offered more wind stability as well as ease of maintainability. Additionally, we recently purchased Piper PA44 Seminoles for twin engine training. The Seminole and Archer share many common parts – in fact, nearly 80% are interchangeable, which results in lower operating costs and higher efficiency. These factors were the primary reasons that we selected the Piper Archer as the single engine trainer and make both aircraft highly marketable to a flight school.”

“Piper Aircraft trainers have been widely used in China for more than a decade with over 45 Piper Seminoles sold to Chinese flight training institutions. We are pleased that the Archer will now also be used in fight training academies throughout China;” said Jeremy Prost, Piper’s Asia Sales Manager.

The high demand for pilots, along with the Civil Aviation Authority of China’s move to accommodate General Aviation as well as the infrastructure improvements seen in China, are leading to the establishment of a multitude of new flight schools and General Aviation companies. “We want to have the Archer readily available in China to answer those company’s aircraft purchase needs,” said Chen Li, Chairman of China Air Shuttle. “This aircraft’s safety record, ease of maintenance and low acquisition and operating costs will be instrumental to the Archer’s success in China”.

“As part of Piper’s commitment to the training market as well as part of our overall growth strategy, we have increased our presence in the Asia Pacific region. As a result of our efforts we are delighted with the increase in fleet sales to Indonesia, Australia and Malaysia. We continue to see a growing interest for our trainers worldwide with almost 150 currently on order” stated Simon Caldecott, President and CEO of Piper Aircraft, Inc.

About China Air Shuttle – China Air Shuttle CO., Limited (CAS) is a firm focused on the general aviation business in greater China. Incorporated in 2015, CAS began its operation in private charter and commuter business, and quickly expanded to international aircraft trading, aviation culture, consulting, aviation investment and acquisition. For better business coverage and prompt support of its customers, CAS has affiliates and branches in Beijing, Hongkong, Xi’an, Rizhao, Fuping and Qinzhou of Chin

About the Piper Archer TX – As a classroom, the Piper Archer provides everything needed to learn to fly safely. Standard instrumentation includes the Garmin G1000 glass cockpit system, a perfect mixture of low workload and high technology. The Garmin G500 avionics suite is an optional avionics package available to fleet customers. Piper’s specially created flight school interior, designed to withstand the rigors of flight training, is standard and the option for factory-installed air conditioning adds to the Archer’s appeal as a training aircraft. It is powered by the 180 hp Lycoming O-360-A4M piston engine and offers 128 kts/h 237 km/h cruise speed. 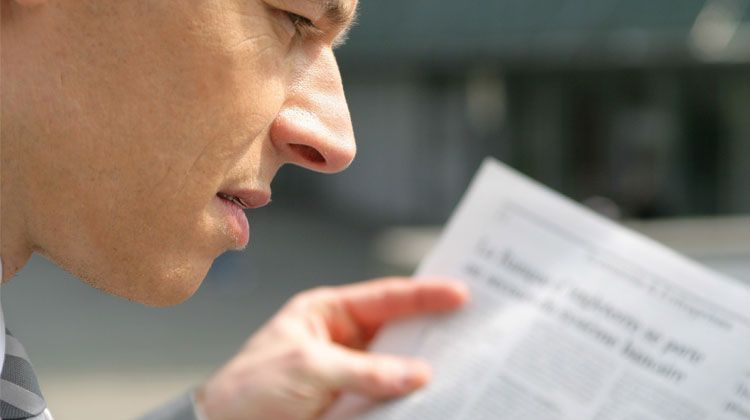 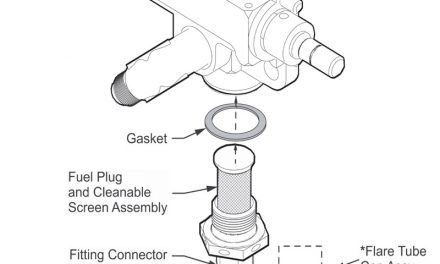 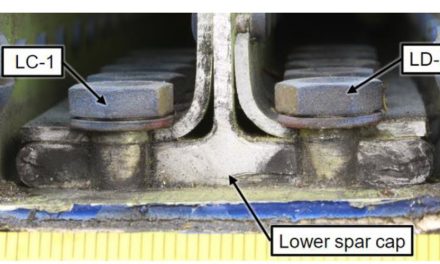